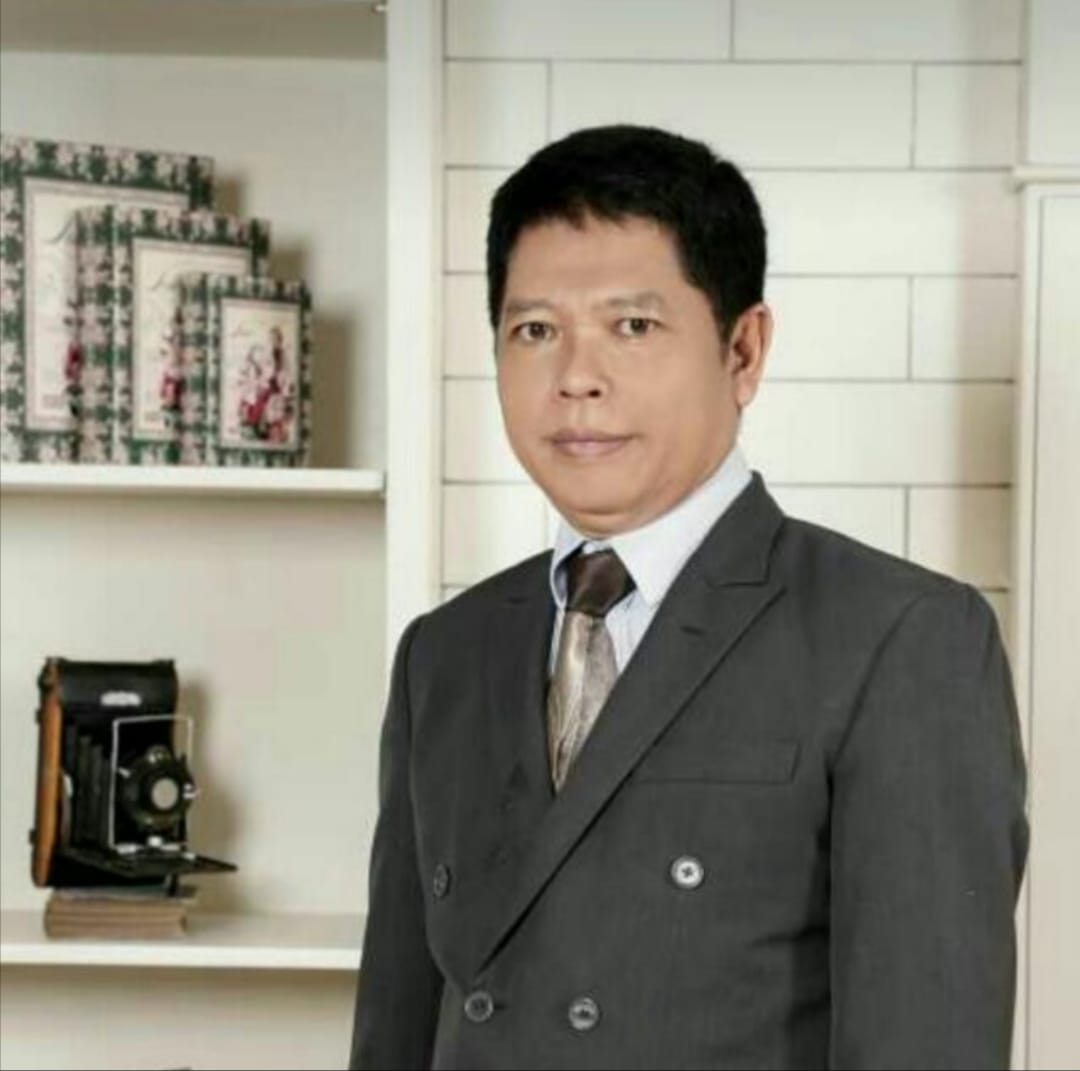 In Badan Litbang Diklat Kumdil MA RI (Agency of Research, Development, and Training Center for Law and Judiciary of the Indonesian Supreme Court) itself, he was a part of the family. Apart from being a Tutor Judge, he also served as an Official of Echelon III in Pusdiklat Teknis Peradilan (Judicial Technical Training Center).

This alumnus of the University of 17 August 1945 Surabaya, has served as the Head of the Law and Public Relations Bureau of the Indonesian Supreme Court since June 15, 2017, until recently. Abdullah has left a wife and three children.

Our deepest condolences go out to Dr. Abdullah. May Allah forgive and give him maghfirah. May his good deeds guide his way to Heaven. Rest in Peace.